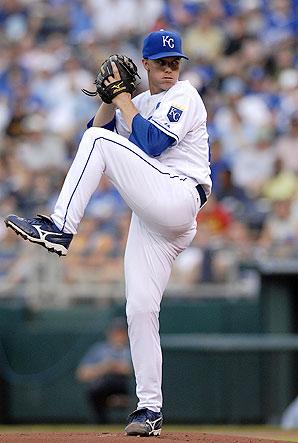 One of the afternoon sessions at the recent BCS miniSPA event in London was entitled “Pitching Agile”. I went along hoping to learn a few tips on this topic, only to find a wicked role-playing session in prospect.

We were grouped into four teams, each with a balance of Agile experience, from self-appointed guru through to novice. Each team had some 4-5 people in total. The brief: to prepare a pitch to the four CXO’s of a 5000+ developer Global Financial organisation looking to “go Agile”. We would have 10 minutes to prepare a pitch to each CXO in turn, each such pitch taking no more that 2 minutes. In the end we had time for three pitches (rather than the proposed 4). The excruciatingly short time scales proved both a curse and a blessing.

Through inattention or omission our team fell to the assumption that we were pitching as a team of external consultants. We were summarily and cruelly disabused of this flawed assumption as early as the first pitch.

We quickly decided to pitch using the Three Box Monty (flipchart) format as described in Paul DiModica’s “Value Forward Selling” (top book BTW), and got down to constructing the pitch.

Despite feeling overwhelmed by the task and the lack of time both for preparation and presentation, we discovered to our delight that we had been adjudged “the best of a bad lot” and received a small but welcome prize recognising our achievement (a box of choccies).

My thanks also to the hard-nosed bastards playing the roles of the CXOs, as well as to David Harvey for presenting the session.