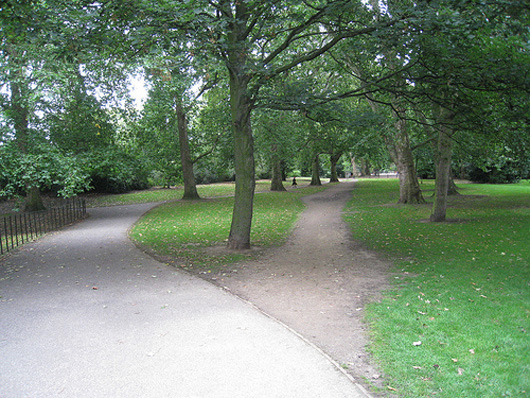 You may have noticed that I write regularly about the different mindsets that explain the relative effectiveness of the organisations we work for and with. Things like Theory-X (strong in the Ad-hoc and Analytic mindsets) vs Theory-Y (Synergistic and Chaordic mindsets), and organisations-as-machines vs organisations as social/biological/complex adaptive systems.

One difference I have not touched on much is the part that emergence has to play in the effective organisation.

Does Your Organisation Embrace or Ignore Gall’s Law?

Ad-hoc and Analytic minded organisations generally believe that systems are best designed, up front, with acts of conscious will and intent. Be they organisational structure, policies, products or a myriad of other systems upon which an organisation depends.

Emergence seems messy. Allowing things to take their own course is hard for folks who seek certainty and control as means to getting their needs met. It can often feel like a crowd of people trampling over your nice, neat, manicured lawns. But the properties of beauty and simplicity can emerge more or less unbidden, too.

One of the fundamental guiding principles of FlowChain is to encourage emergence:

Would you be willing to consider, and share, where your organisation is at regarding the role of emergence?

“My ideas have undergone a process of emergence by emergency. When they are needed badly enough, they are accepted.”