Why Does Agile Fail? 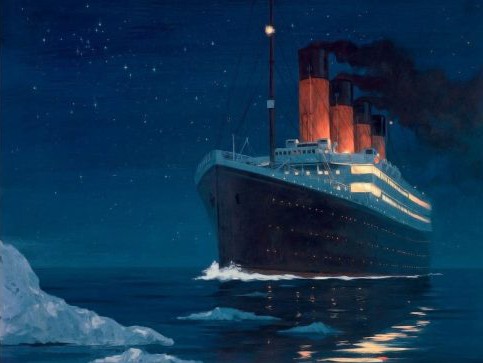 It’s still not fashionable to talk about Agile failure. I guess those few of us who do win few friends by it.

Never mind. My motivations stem from trying to make the world of work – of knowledge work – a better place for the millions who suffer the consequences of ineffective organisations, day in, day out. I don’t expect much thanks for it, but there it is. Take it or leave it.

I’ve given up using deontological moral and ethical arguments in favour of utilitarian ones. Not that I expect any form of argument – be that rational or emotional – to have much effect. Normative (experiential) learning seems like the best – nay, the only – game in town these days.

For the sake of clarity, let’s define what I mean by “failure”. Failure, here, is simply the failure to realise the desired or expected results from adopting an Agile approach to e.g software development. People generally know – although not always explicitly – what outcomes or results they’re looking for.

So, why does Agile fail? And fail it does, in at least 75% of cases. Maybe as high as 95% of cases. Reliable numbers are hard to come by. Especially with so many vested interests in the mix.

Honestly, so many things can undermine an Agile adoption, it’s a surprise to me that any attempts actually succeed. And it’s not even that a successful Agile adoption means a big uplift in organisational effectiveness. Better to invest our limited time, attention, and money in something with a much bigger potential payback, if you ask me. Which you probably didn’t.

When Does Agile Fail? ~ Craig Strong
Why Agile Has Failed  ~ Mike Hadlow