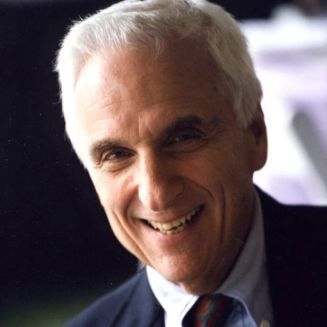 Have you ever wondered why software produced by corporates (by which, I mean Analytic-minded organisations) is often e.g. disjoint, incoherent and balkanised, with a poor user experience and high on resource (memory, cpu, io, storage) use?

Many years ago I came across Conway’s Law, and found it explained much of this phenomenon. The Law, named after computer programmer Melvin Conway, states:

“Organisations which design systems… are constrained to produce designs which are copies of the communication structures of these organisations.”

or, as restated by Eric Raymond:

Since discovering this Law, I have embraced it and taken it as a given. As a given, it has seemed a valid – and comforting – observation, but, until now, rarely provided me with any actionable insight. But which I mean, It’s not provided me with any ideas on how to improve the design of software systems and products.

If we combine Conway’s Law with the tenets of Rightshifting and the Marshall Model, however, some actionable insights do come into focus.

Where does an organisation’s structure come from? Why do some organisations have little in the way of structure, some have clearly-defined silos, departments and a management hierarchy, and some have a more fluid, but still highly (self-)disciplined, flatter kind of structure?

The necessary action, then, is to transition the organisation’s collective mindset from e.g. Ad-hoc or Analytic to Synergistic. (And given the herculean nature of this prospect, maybe we’re going to be stuck with many lamely-designed products, for many years).

Would you be willing to consider what kind of product designs might emerge from organisations having a Chaordic mindset?