If You Were a Car… 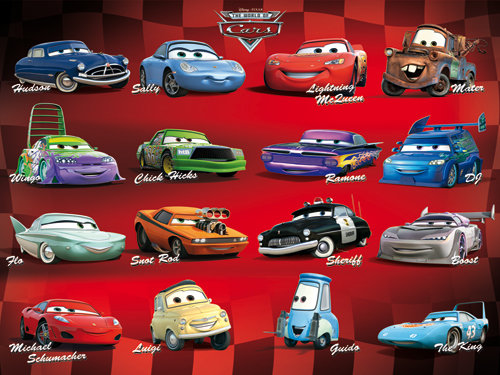 One technique I find useful, when helping individuals, groups, teams and organisations understand themselves a little better, is to ask the question:

“If you were a car, what kind of car would you be?”

where “you”, here, refers to the entity in question. i.e.

“If your team were a car, what kind of car would it be?”

The answers highlight some essential attributes of the entity in question, as well as the differences in different folks’ perception of that same entity. The answers also provide fertile ground for further questions and conversations around folks’ perspectives, and about their aspirations for the entity’s future, and their part in it, too.

Other variants I have used include:

Sometimes, too, it can help to suggest that the people in question choose or invent their own variant. Particular if they find amusement in, or ridicule, the variant you have chosen for them.

Olaf Lewitz has just raised the possibility of using this kind of question, e.g.:

“If your organisation were a person, what kind of person would it be?”

to help folks in organisations explore their subconscious attitudes and collective self-image, and maybe to forge a new identify towards which to strive in the future.

He also usefully suggests that this may offer a better approach – avoiding some of the implicit connotations and thus dysfunctions – than the typical “initial assessment” of which I have recently been writing, in the context of Organisational Therapy and e.g. Planning to Flourish.

See the comments on the post “There is No Organisation, but…” for more about all this.

What do you think?