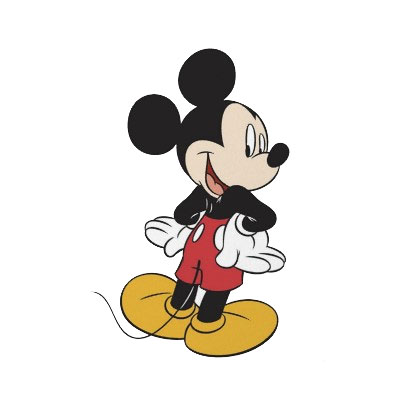 I have yet to see a development team get any real value out of a retrospective. Not that it seems impossible, just that it seems few to none understand how. In my opinion, the relative failure of retrospectives goes a long way towards explaining the superficial nature of so-called continuous improvement in most agile development shops.

The fact that retrospectives are disassociated in time with the problems (and successes) with which they concern themselves is an issue. Andon, which gives workers the opportunity to stop the line as soon as a problem occurs, points the way to reducing or eliminating this temporal dislocation (and thus to tackling the rationale opposing a stop-the-line approach).

And I have seen few teams with any clear approach for converting the output of retrospectives (e.g. improvement suggestions) into actions for the next (or future) iterations, let alone prioritise these against (other) backlog items e.g. pending user stories or new features.

Anything that gives folks an opportunity, to talk, and reflect has got to be a good thing, in my book. So that, at least, is an entry in the “plus” column for retrospectives.

How to turn the ordinary retrospective into something extra-ordinary? Go back to its roots. Specifically, PDCA (the Shewhart Cycle). Many folks see the word “Plan” in the simple context of e.g. Sprint Planning and Release Planning (Scrum). But in PDCA proper, derived as it is from Francis Bacon’s original “Scientific Method”, “Plan” means hypothesise:

In this scheme of things, any retrospective is pointless unless it’s answering the question “did what we expect to happen – our hypothesis – actually happen?”. If so, why so. And if not, why not? Absent an initial hypothesis, we can never ask ourselves this question.

OODA (Observe-Orient-Decide-Act; Boyd) and LAMDA (Look-Ask-Model-Decide-Act) – close cousins of PDCA – both add emphasis on the context for formulating such hypotheses.

So, next time you start a Sprint, Cycle, or such like, get your hypothetical ducks lined up for the benefit of the ensuing retrospective.

And let us know how it goes?